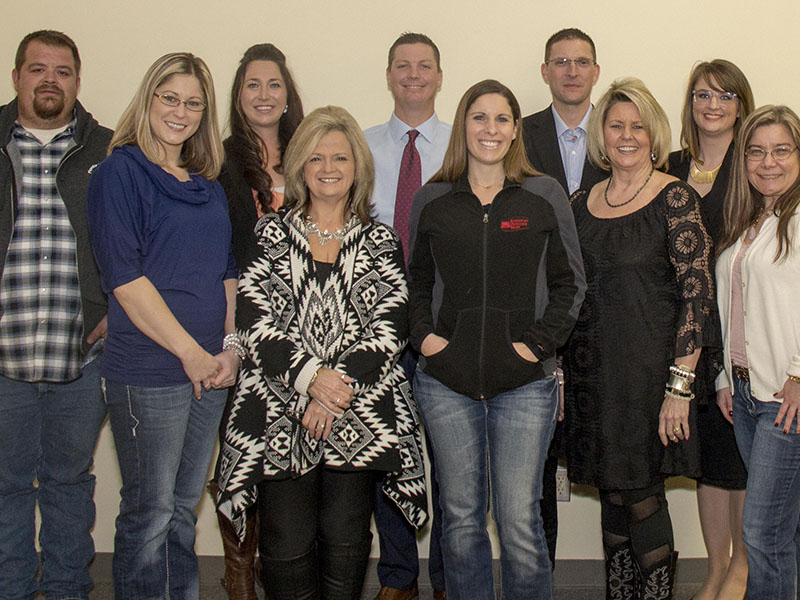 Mannford Area Chamber of Commerce hosted their annual banquet on Monday, January 16 at the First United Methodist Church. Nearly 90 people attended the annual event, which was catered by Freddie's Steakhouse; and the centerpieces were designed and created by the Phelps Market floral department.

Steve Turnbo, with Schnake Turnbo Frank, a public relations firm based in Tulsa, delivered the keynote address. His succinct, seven-minute address focused on business success, taking risks, and taking care of your employees as well as your customers.

City Manager Mike Nunneley gave an update on what is to come to Mannford for 2017. Crosstimbers Marina and Jellystone Park are cooperating to create "The Harbor District" on Keystone lake to increase tourism and mutually benefit the area of the lake. Several fireworks shows are planned for the year as well as a new restaurant, Brownie's.

The banquet culminated with the awards. Lisa Jenkins received special recognition for her contributions to the chamber through planning, organizing and coordinating all the events throughout the year. Since her involvement, participation has grown considerably.

Ben and Gina Ryan accepted a special "Thank You" to Jellystone for their monetary donations to the Boats, Melons & BBQ event. Their sponsorship allowed the chamber to rent a high-quality stage and sound system, an additional blow-up for children's entertainment, and high-quality, custom-made awards for the BBQ Award Recipients.

Andrea Farmer, and The Honey Hole, were honored as the Business of the Year for 2016. Farmer was an integral part of the Boats, Melons & BBQ festival. She ran the Kids Fishing Derby, helped procure fish for the Fish Scramble, and volunteered time and other resources as necessary.

Justin Nance was awarded the first Ray Goodman Award. Nance's recent involvement with the chamber, and dedication to bringing back classic games and activities, and selfless giving of time, earned him the recognition. 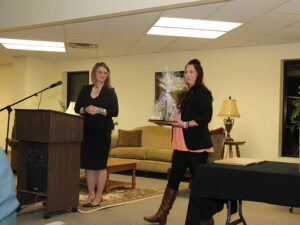 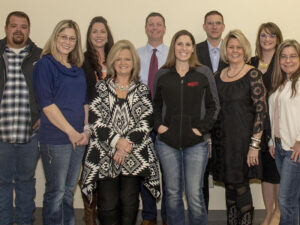 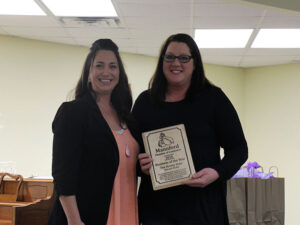 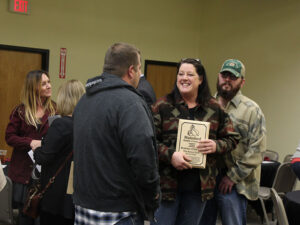 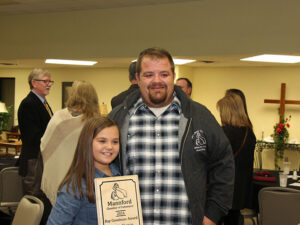 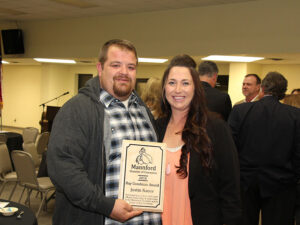